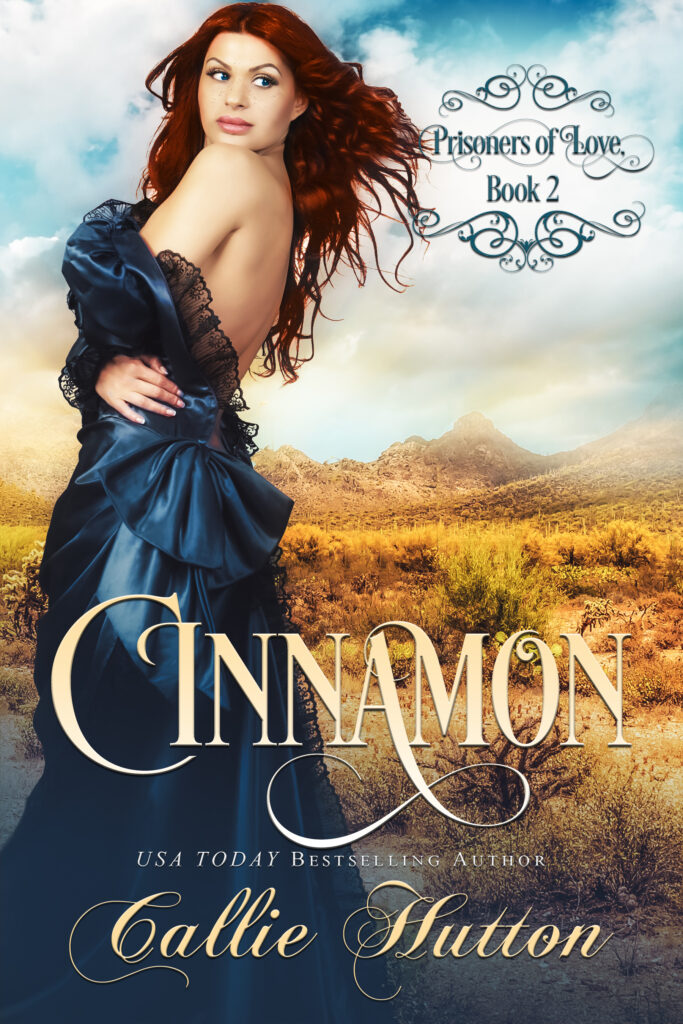 Was life about to get better Or worse?

In 1877 saloon girl, Cinnamon O’Brien, sits in Dodge City jail with three other women charged with various crimes. Her charges, of course, are totally unfair since she only hit the mayor over the head with the pitcher of beer because he grabbed her lady parts.

Now the marshal gives the four women a choice: join up with the wagon train in Fort Dodge and head to Santa Fe as a mail order bride, or when the judge sobers up, he’ll be so ornery he’ll probably sent them to the state prison.

Before they even leave, childhood friend, Jedediah Nelson, newly ordained preacher headed to Santa Fe, and in need of a wife, proposes to Cinnamon. A preacher and a saloon girl?

She’s about to give him a wild ride.

Wonderful story of two different people and the love they have for each other.

I laughed a lot during my reading of this darling romance.

I enjoyed Jed and Cinnamon forging a new life in Colorado. These two are clearly meant for each other. Because of the way she was raised, Cinnamon is so inept at cooking and cleaning, it's sometimes comical, but most times I felt so sorry for her and wanted to help her, because she loves Jed and desperately wants to shed her past and make a life with him. And Jed is a real sweetheart of guy. He loves his wife and wants only the best for her and them, and when her past catches up with them and his jeopardizes his preaching duties... well, I'm not going to spoil the end. Suffice it to say, it's excellent! I highly recommend this book.