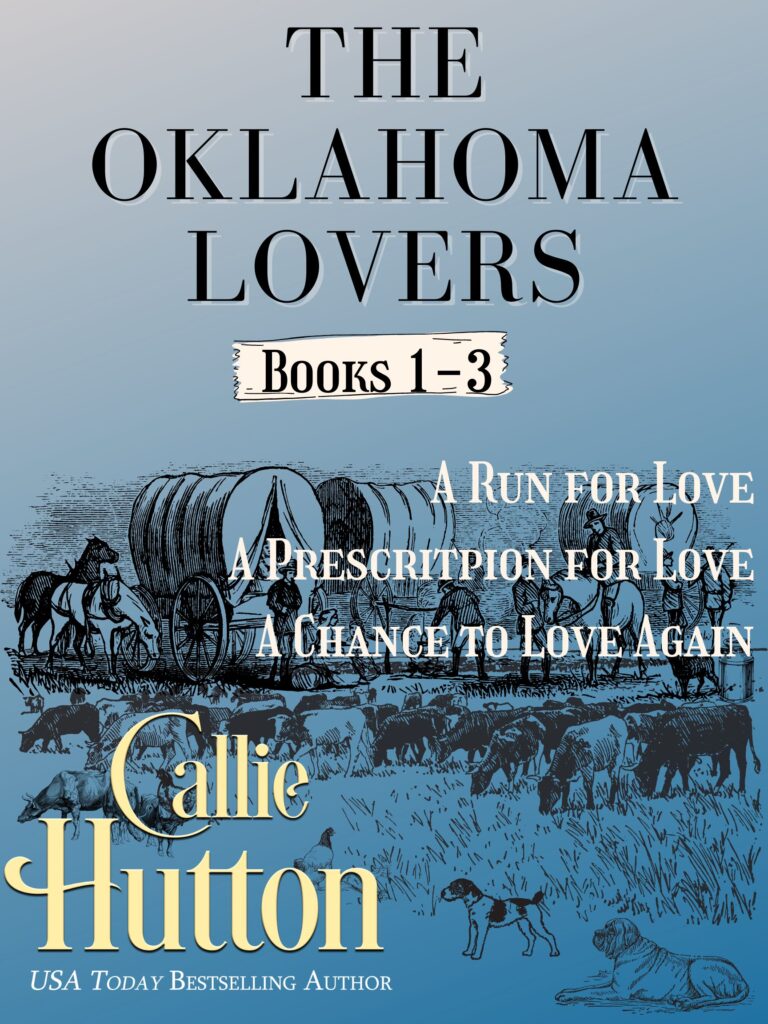 A RUN FOR LOVE

April, 1889 Tori Henderson wants independence, freedom, and no husband while she raises her orphaned nieces and nephews. Jesse Cochran wants a new start, far from the crippling effects of a childhood stained by growing up as the whore’s kid. They both enter the Oklahoma Land Run and end up neighbors. Sparks fly between them, which turns into a fire they can’t avoid.

A PRESCRIPTION FOR LOVE

1903. Betrayed by his fiancée’s infidelity eight years ago, pharmacist Michael Henderson vowed he'd never risk his heart again. But he doesn't anticipate the tug of attraction he shares with his new employee.

Heidi Lester flees her home, determined to prove to her overprotective parents she can conquer her debilitating asthma, to make a life of her own. However, her unscrupulous fiancé has no intention of letting her go. He has his own plans for Heidi and her inheritance.

Will a scheme to ruin Michael's family force Heidi to marry her fiancé, or will assistance arrive from a surprising source to allow her to be with the man she truly loves?

A CHANCE TO LOVE AGAIN

In 1906 Oklahoma, the last thing ranch cook and widowed mother Rachel Stevens wants is to get involved with a man again. She’s not happy with the attention she’s getting from the new ranch foreman, Rusty McIntrye, and how her son follows the man around like he’s a hero. What’s more troubling is the way she’s reacting to those attentions.