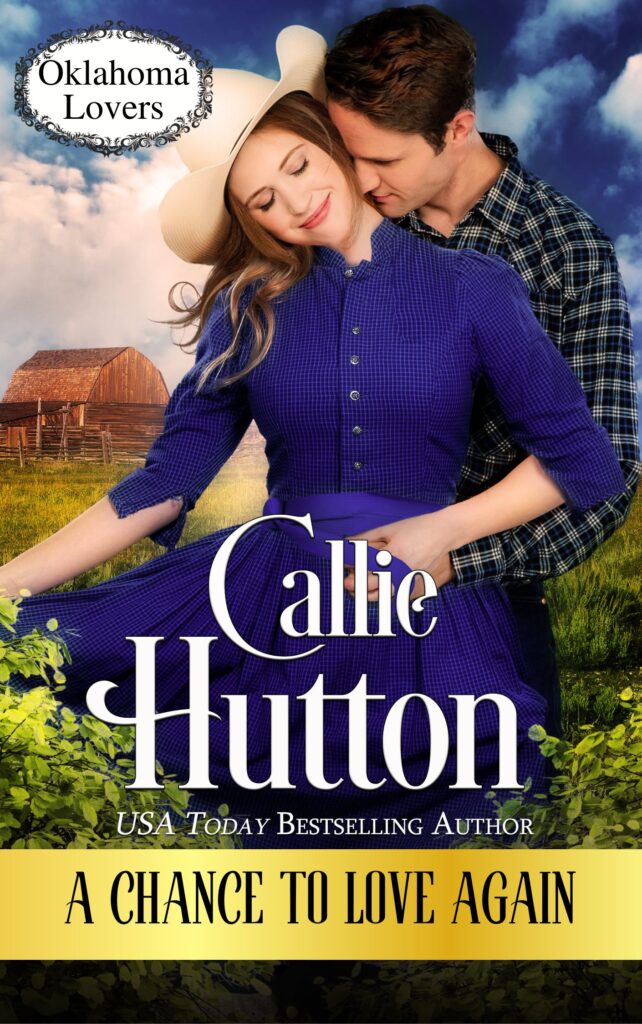 Part of the Oklahoma Lovers series:

Widow Rachel Stevens is very happy with her job as a cook for the Lazy Sunset ranch where she is raising her son. However, the new foreman, Rusty McIntyre, is turning her life upside down. She could overlook how her son has begun to idolize Rusty, but she’s having a heck of a time ignoring the flutters in her stomach every time the man smiles at her. But Rusty has problems of his own. His previously unknown fourteen year old daughter has just arrived to live with him. Used to always being on his own, now he has a young boy following him around imitating his every move, and a surly young lady glaring at him. Throw into the mix the tug he feels toward the ranch cook—who wants no part of him—and life is no longer as easy as it once was.