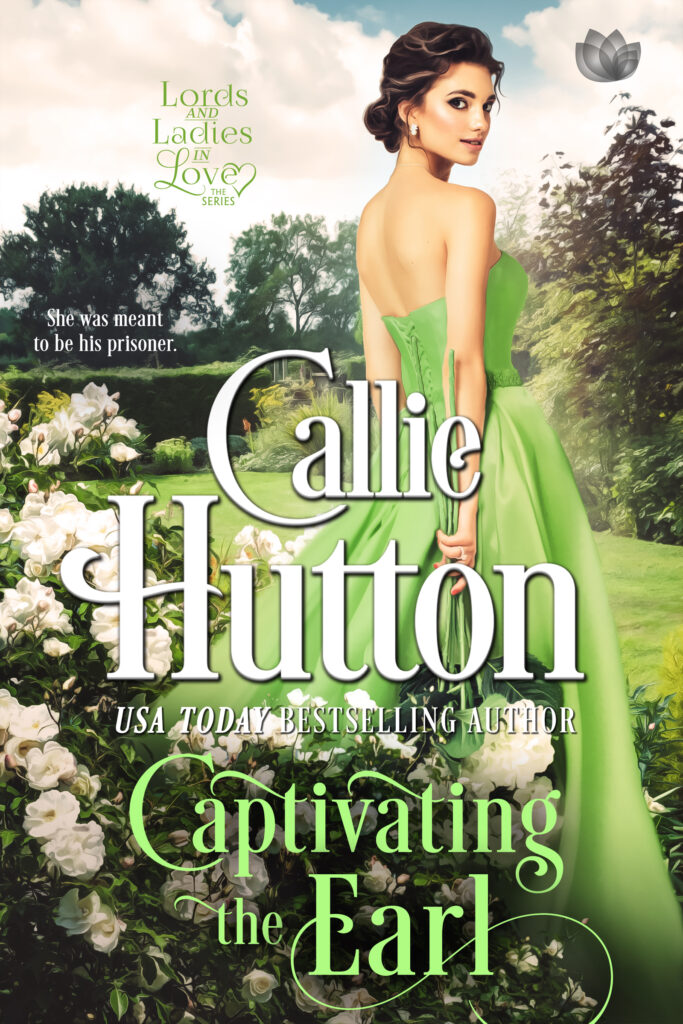 Audible
Part of the Lords & Ladies in Love series:

Lady Elizabeth is hiding in plain sight...and very plain dresses. To escape her traitorous father's reputation, she's left behind the glittering balls of London Society to act as a governess. For the first time in her life, she’s independent and taking care of herself. All is fine...until the irresistible Lord Hawkins arrives at her employer's house.

Lord Hawkins is a rake of the highest order, but something about the beautiful governess working for his cousin makes him want to act like a gentleman. After an attempt on her life, Hawk discovers who Elizabeth really is. Now under orders from the Home Office to bring her in, Hawk vows instead to protect her. Even though he’s not entirely sure she’s innocent, she is his responsibility. If only he could stop wanting her.

Hawk may be handsome and honorable, but no matter how much Lizzie wants to give in to her desires, falling for the tempting man will surely bring heartbreak. Especially when he proposes the only way to keep her safe is to marry her. She doesn't want his name if he’s only doing it out of a sense of duty. But someone in the Home Office wants Lizzie dead and it’s up to Hawk to convince her of the danger when even becoming his countess may not save her life.

This is an exciting historical romance. .... An independent and brave heroine and a suspicious and over protective hero. Just what I enjoy.

I was screaming at this book at times when Hutton threw one curve ball after another. But you know I loved it and I'm sure the historical romance lover in you will too!

Adorable and fun - this quick historical romance read is everything and more for HR fans!